Social Networks, the Internet and you

2011
At EC meeting we deсided to discuss the meaning of the Internet in our lifeand admired film «Social Network» about the founding of Facebook and Mark Zuckerberg. 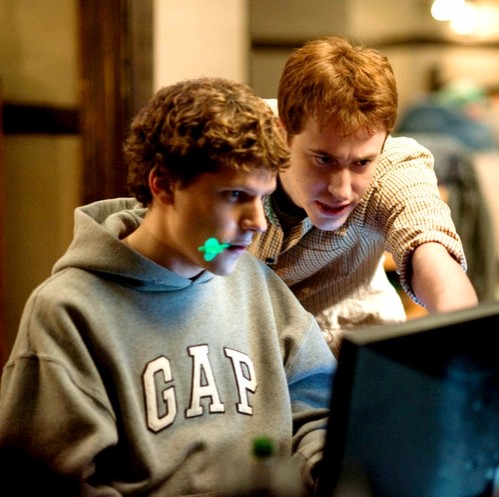 The Internet is becoming the town square

for the global village of tomorrow.

As we see from the Bill Gate`s words and our experience the Internet is significant part of communication, job and life itself.

At EC meeting we deсided to discuss the meaning of it (preferences, pros and cons), invited computer programmers as experts and admired film «Social Network» (2010) Zuckerberg.

Neither founder Mark Zuckerberg nor any other member of the Facebook team was involved with the project, although Eduardo Saverin was a consultant for Mezrich’s story. The film was released in the United States by Columbia Pictures on October 1, 2010 to critical acclaim.